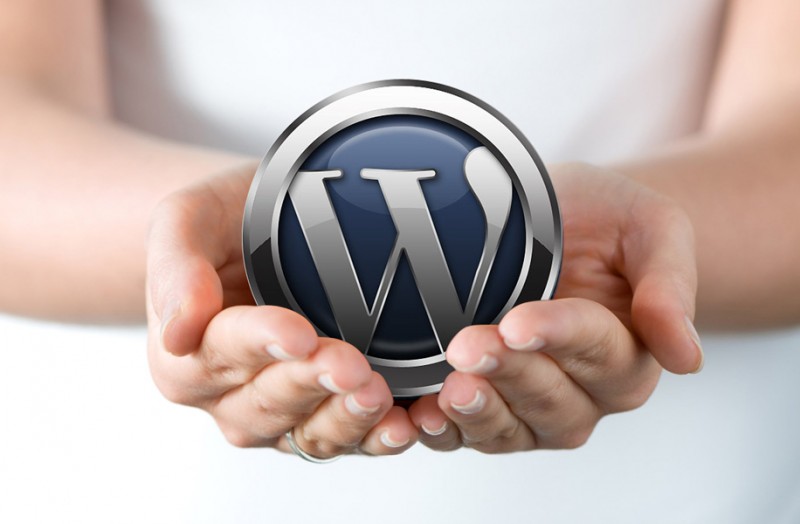 When William Caxton returned from Bruges to set up a printing press in Westminster, London circa 1472, he had little idea of the power and the impact of what he was about to unleash on the English speaking world. Caxton is credited with standardising the English language through printing - that is, homogenising regional dialects. His efforts facilitated the expansion of English vocabulary, the regularisation of inflexion and syntax and a widening gap between the spoken and the written word.

Caxton printed 80 percent of his works in the English language. He translated a large number of works into English, performing much of the translation and editing work himself. 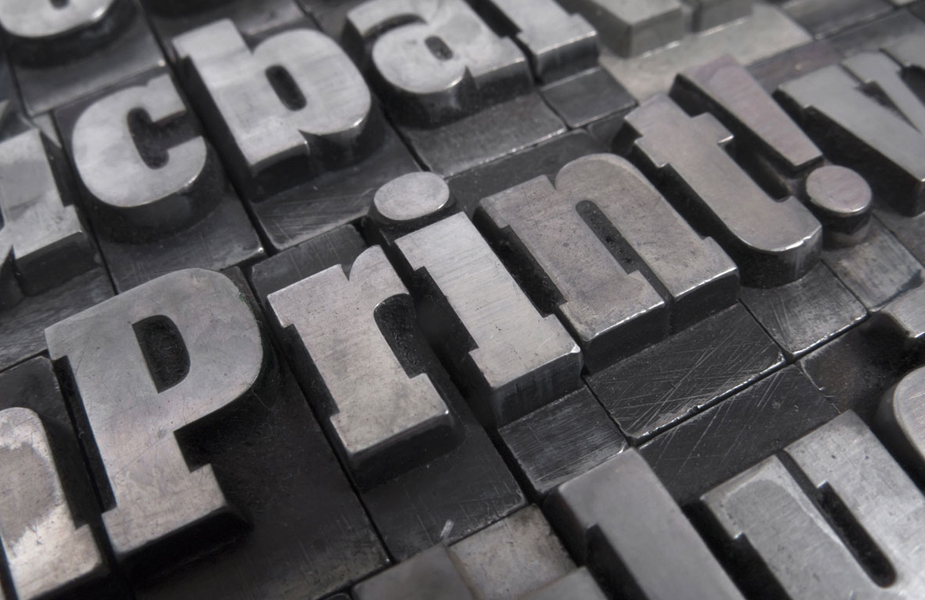 Move 544 years on from Caxton and WordPress is the most popular Content Management System (CMS) in use on the internet today and has some great features, but it also has some lesser features or let's say disadvantages, which will game change the mind of web-developers and clients who might choose to use it for website construction.

It's fair to say WordPress has come along way since its 2003 birth. From simple blogging tool to CMS, to almost an application framework in itself, WordPress sits behind content hubs, publications, forums and even entire social networks now. WordPress can be shaped into a powerful tool to meet a wide range of marketing goals.

To change the default structure of WordPress the web-developer needs to add a number of plugins, which overloads the site, making it heavier and slower to load for a potential user. However, if you choose to use a paid template everything will be fine until you want to add new features and then it can become really painful.

For instance, you will have to activate Search Engine Friendly Uniform Resource Locators (SEF URLs) for better Search Engine Optimisation (SEO), so the search engine, like Google or perhaps Yandex in Russia can find your pages and content more easily. 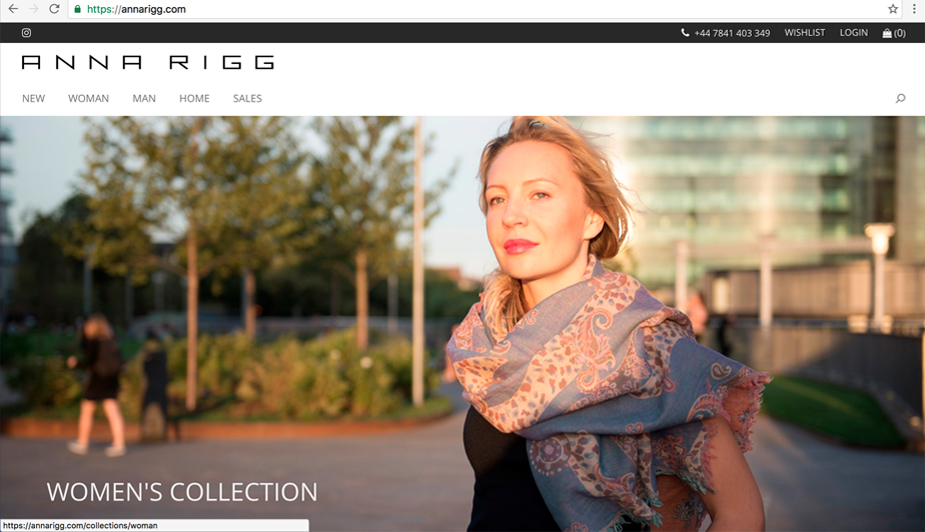 In 1499, while in Granada with the Catholic Kings, the Archbishop of Toledo, Fray Francisco JimÃ©nez de Cisneros used brute force to achieve his goal. He managed to get the AlfaquÃ­es (Muslim judges) to bring out in the street their copies of the Ø§Ù„Ù‚Ø±Ø¢Ù† Ø§Ù„ÙƒØ±ÙŠÙ… (Quran) and other works written in Arabic. He then set up a bonfire that destroyed more than five thousand volumes "with ornamental bindings of gold and silver and of admirable artistry".

Let us move forward another 517 years, when once again when trickery and security becomes a major problem for WordPress websites. Especially with another version of a brute force attack, which is a trial-and-error method used to obtain information such as a user password or Personal Identification Number (PIN). In a brute force attack, automated software is used to generate a large number of consecutive guesses as to the value of the desired data. This is one of the main concerns we have about WordPress. The way around the big security hole can be resolved with plugins, which are made by both professional development companies as well by individuals or even hackers.

There was a point in time when WordPress wasn't suited to large numbers of users, but with the right knowledge and investment in suitable architecture, WordPress now powers some extremely high traffic sites.

Why not call us and talk about your website, digital marketing, branding and social media requirement.