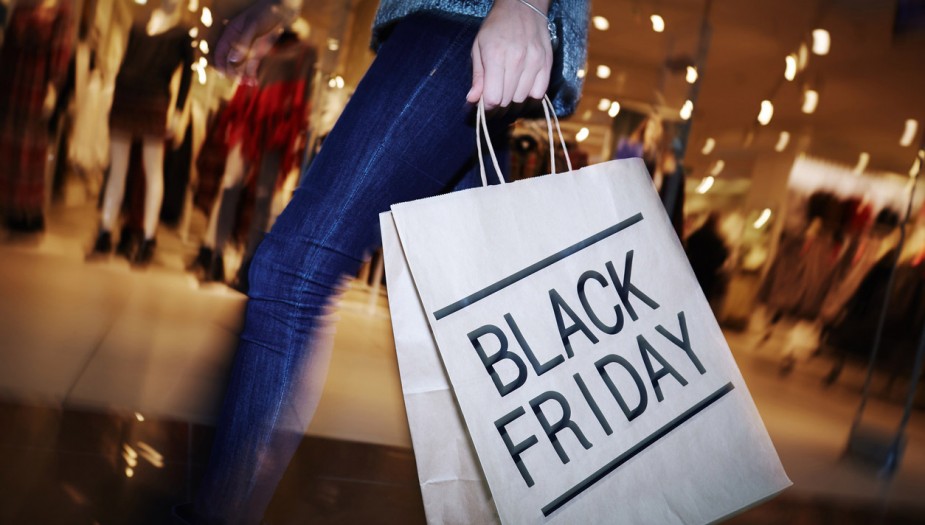 Heavily discounted boots have been adopted by U.S. retailers nationwide as the perfect "door-buster" for Black Friday.

Department stores have found an alternative to the low-price TVs sold by electronic chains to draw crowds over the Thanksgiving weekend: a $19.99 pair of women's boots.

Belk, a department store chain founded in 1888 by William Henry Belk, started offering the heavily discounted boots as its â€˜door-buster' seven years ago. The promotion was so successful that it has been repeated every year since and adopted by rivals like Kohl's Corp., Macy's Inc. and J.C. Penney Co.

â€˜$19.99 is a magic number,' said Joseph Safdeye, chief executive of E.S. Originals Inc., a shoe importer that came up with the idea. â€˜When a lady can walk in with $100 and buy five pairs of boots, that's a good deal.'

Many of the $19.99 boots are sold under the Rampage brand, which E.S. Originals owns through a licensing agreement. E.S. Originals also make door-buster boots under store private label brands. The $19.99 boots on sale at Penney, which is promoted on the front cover of its Black Friday circular, are made by a different company. 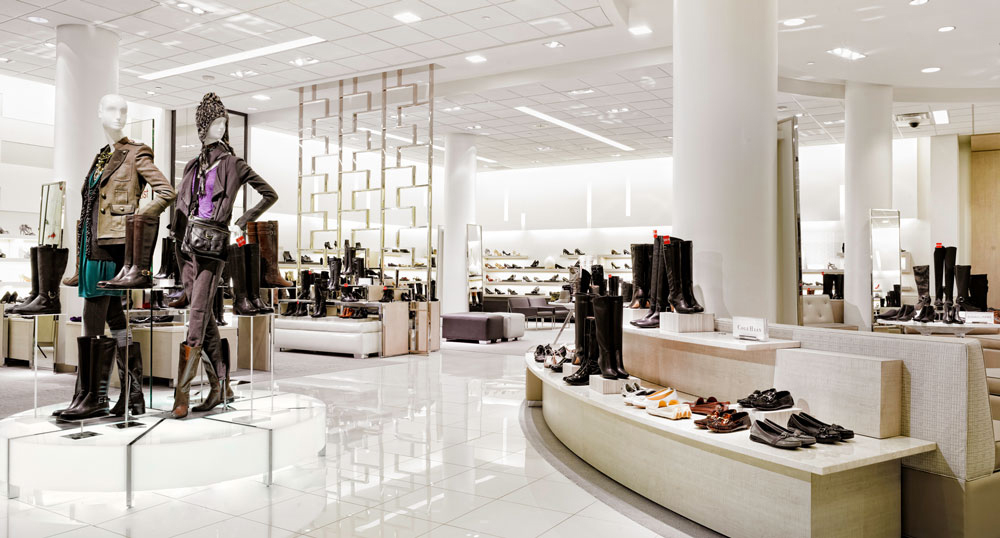 Coming up with the perfect door-buster underscores the importance retailers still place on winning Black Friday, when shoppers are expected to spend $27 billion, according to consulting firm Customer Growth Partners. Though the day after Thanksgiving has declined in importance as more shoppers shift to the web and promotions are stretched through the month of November, retailers remain locked in a vicious battle for market share.

David Neri, Belk's general merchandise manager for footwear, said his company doesn't make money at the $19.99 price. But the promotion drives shoppers to the stores and website, where they buy other items. â€˜They are a loss leader'.”

Turning to the design of the store, for us at the CampbellRigg agency, it's important that the department store design is as exciting and interesting as the promotion, and equal to the best entertainment and leisure experience on offer to the local community.

When it comes to retail interior fashion store design, we aim to animate as many brands and as many experiences as possible by making shopping a fun adventure.

Accordingly, we continually benchmark the best in class department store retail operations across the globe and recently came across Macy's Oakbrook Centre and Herald Square shoe departments by the designer Charles Sparks. Please see the images from their website below. 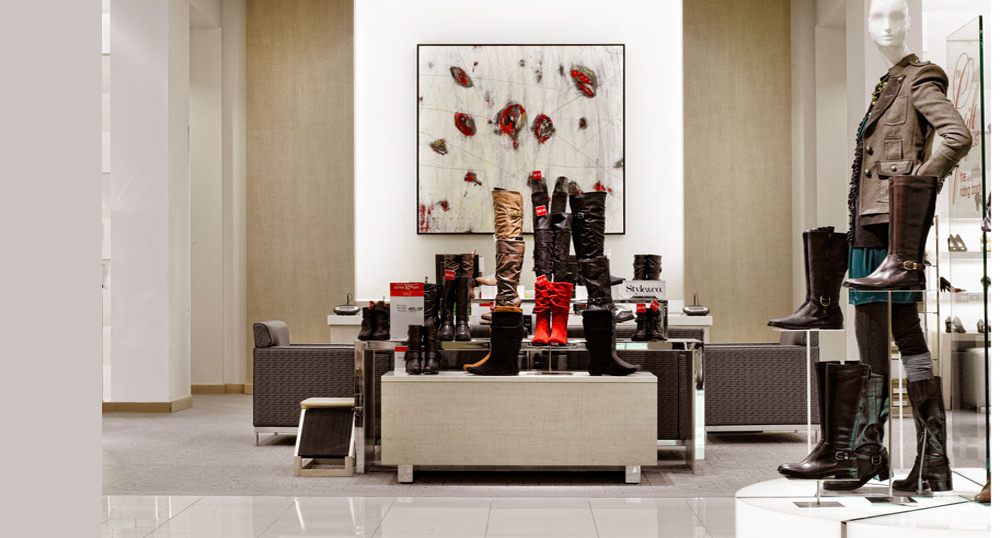 Part of this article first appeared in The Wall Street Journal and can be attributed to Suzanne Kapner.

Why not call and talk to us about your fashion department store design, digital branding and social media requirements.