The impermanence of art, design and abstraction 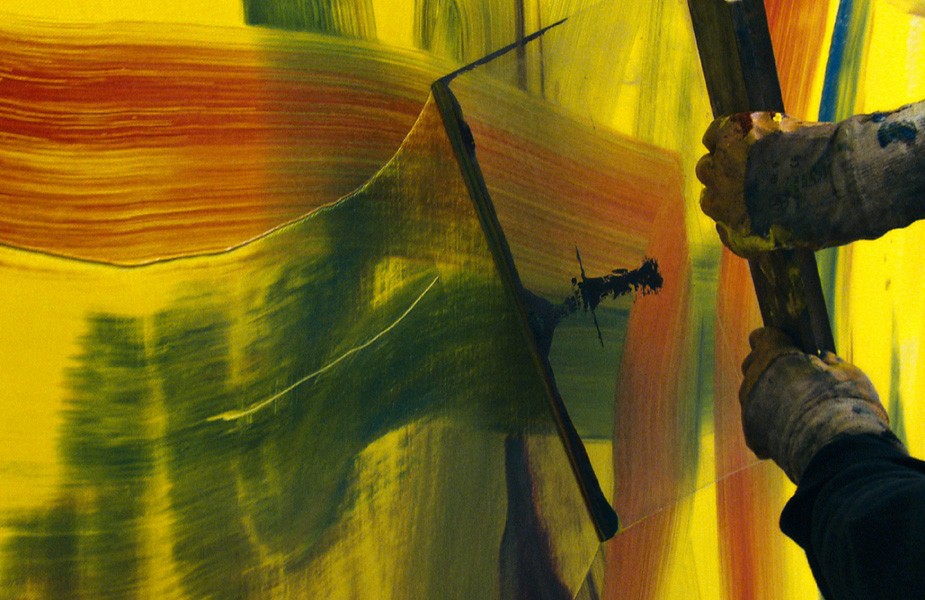 Early Buddhism dealt with the problem of impermanence in a very rationale manner. This concept is known as Anicca (the belief that all things, including the self, are impermanent and constantly changing) in Buddhism, according to which, impermanence is an undeniable and inescapable fact of human existence. All temporal things, whether material or mental, are compounded objects in a continuous change of condition, subject to decline and destruction.

Buddhism declares that there are five processes on which no human being has control and which none can ever change. These five processes are (Pali khandha or the five aggitaions): the process of growing old, of not falling sick, of dying, of decay of things that are perishable and of the passing away of that which is liable to pass. 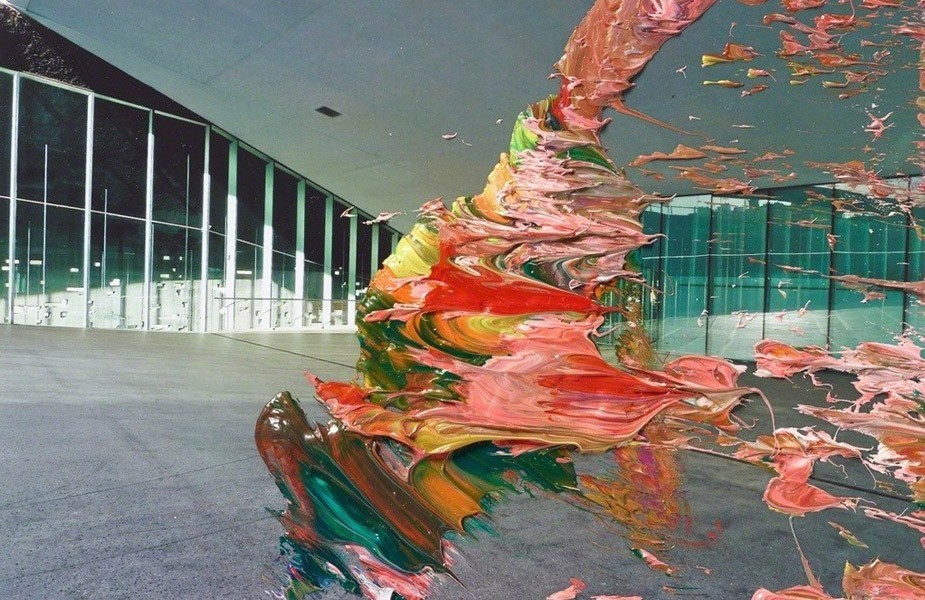 When Campbell Rigg, CEO and founder of our design agency, became a patron of the Royal Academy of Arts Schools London, he reflected upon the impermanence of art and design in modern culture and observed, “We are seeing the most complex retail art, brand landscape evolve in commercial and private sectors. Investors and businesses want the latest in art and design, with personalised experiences, investment advice, opportunities to interact with consultants, artists and designers”. 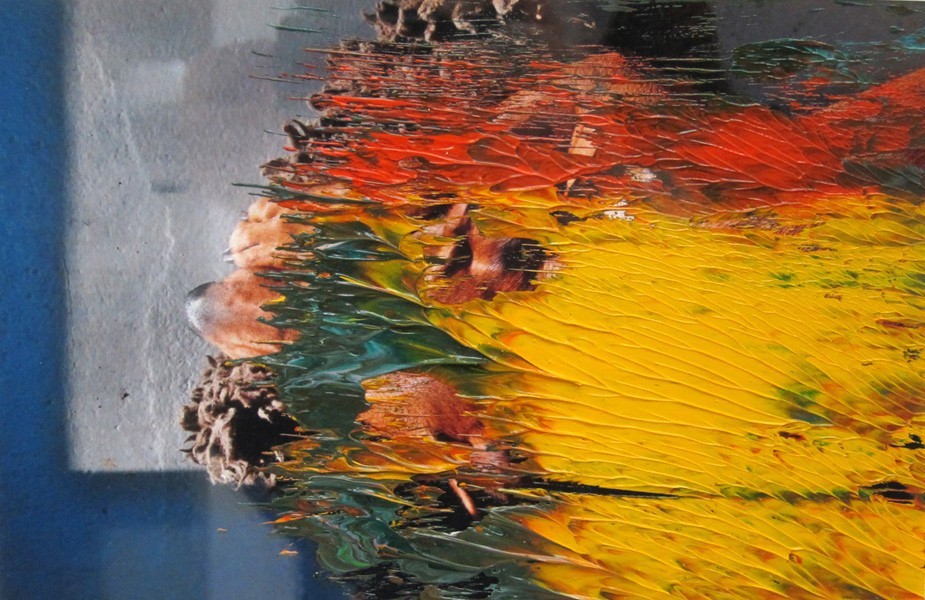 In this article we look at the link between the "golden intense passionate world of art, design and abstraction" through the eyes of two artists with similar visual styles and growing fascination with the challenges of abstract painting. You might call the paintings, squeegee with dorbs (dorbs is most possibly an abbreviation for the word adorable).

"It might be said, painting is a complete destruction and I know of nothing else which without exhausting the body more completely absorbs the mind". 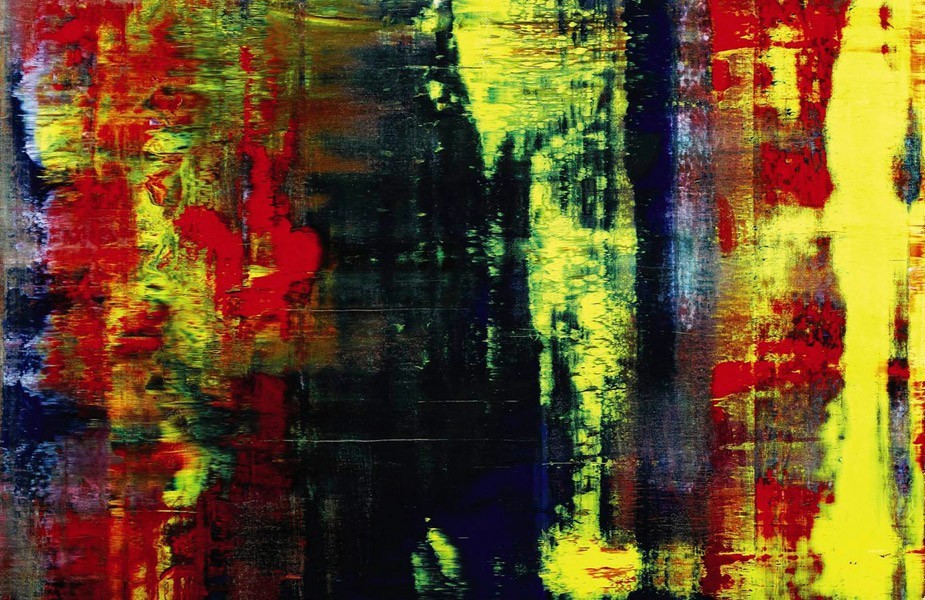 In October 2012, Eric Clapton consigned Richter's Abstraktes Bild to auction, see above. It set record price for a painting by a living artist at $34 million (Â£21 million). This was exceeded in May 2013 when his 1968 piece Domplatz, Mailand (Cathedral square, Milan) was sold for $37.1 million (Â£24.4 million) in New York and was further exceeded in February 2015 when his painting Abstraktes Bild sold for $44.52 million (Â£30.4 million) in London at Sotheby's Contemporary Evening Sale. The same painting made just $607,500 at Sotheby's in 1999, then a record for an abstract by the artist. 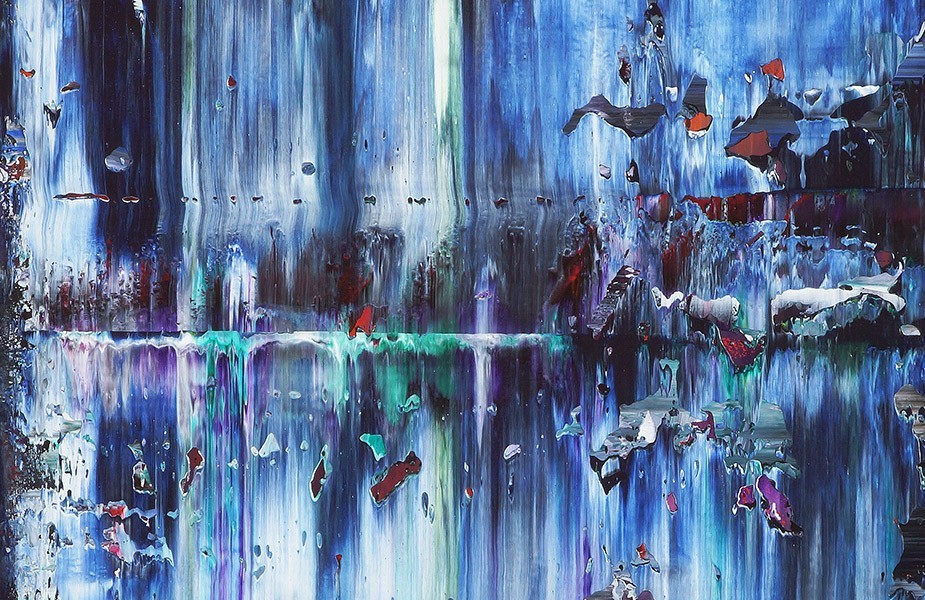 Stanley Casselman rose to art-world fame in an unusual way: he answered the critic Jerry Saltz's request to produce a faux version of Gerhard Richter painting. But Casselman's art practice goes far beyond that. He was an established painter of geometric abstraction long before he started creating Richter-like works using a 10-foot squeegee. Since then, he has elaborated on this painting style, making it his own as he searches for logic through abstraction. “Each painting is its own visual story that transcends explanation through language,” Casselman has said. 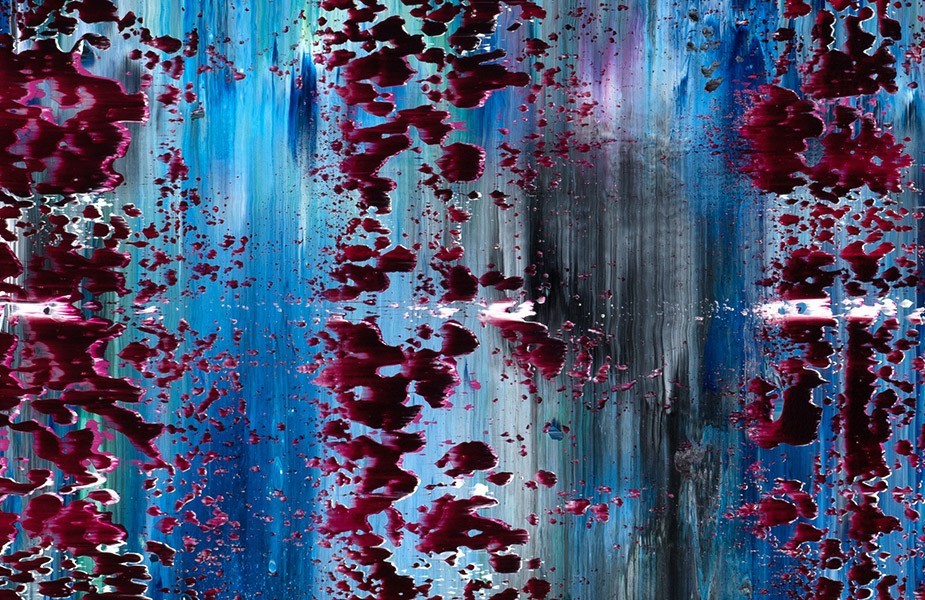 As we continue to benchmark and publish articles about the best in class art and design world trends, please take a moment to review our work, as well as other news items linked to this page.

Why not call us and talk about your brand strategy, design renewal programme, digital and social media requirements. 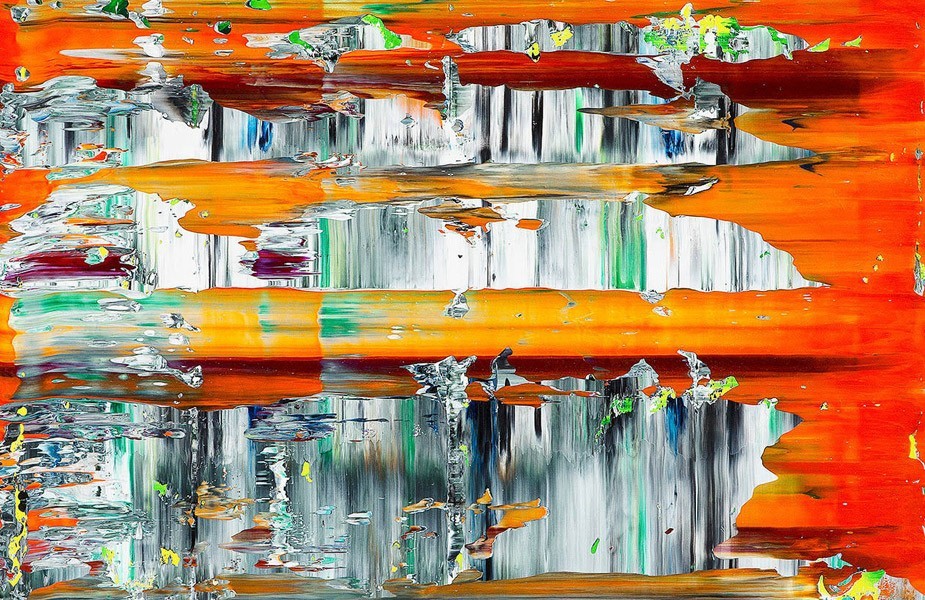