Burning Man, an event in celebration of impermanence and change 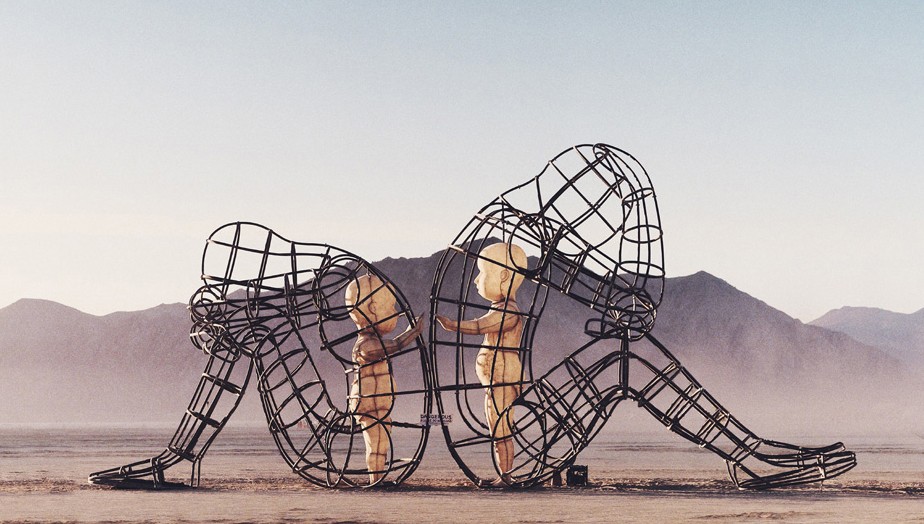 Friends of CampbellRigg flew to Nevada to celebrate the 30th anniversary of Burning Man. The annual gathering partly empties Silicon City during the first week of September and packs 65,000 inhabitants into a temporary community erected in the Black Rock Desert, Nevada.

In a hostile environment that is doing its level best to kill you, a temporary city is constructed and burnt/razed to the ground leaving no trace at the end of one week's celebration. The sun is baking dry the ground that is blinding white, the wind blasts mile-high dust storms across the barren desert plain. This is where a handmade city, with a 13m Man atop a “Non-denominational Temple” at its centre, is constructed just so you can watch him burn 5th September 2016. 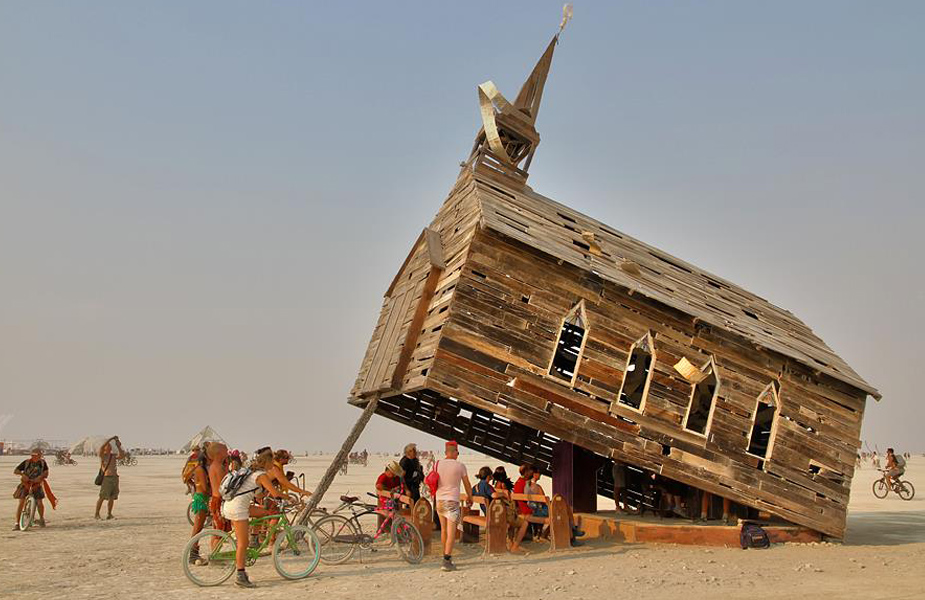 The event is a celebration of impermanence and change of a vanishing city. Burning Man is described as an experiment in community and art, influenced by 10 principles, including "radical" inclusion, self-reliance and self-expression, community cooperation, civic responsibility, gifting, participation, immediacy, de-commodification, to make the world and the people in it more unique, more priceless, more human and leaving no trace.

At Burning Man the community explores various forms of design and artistic self-expression, created in celebration for the pleasure of all participants. Some of the outpouring of creativity includes experimental and interactive sculpture, timber structures, building design, performance and art cars among other mediums. 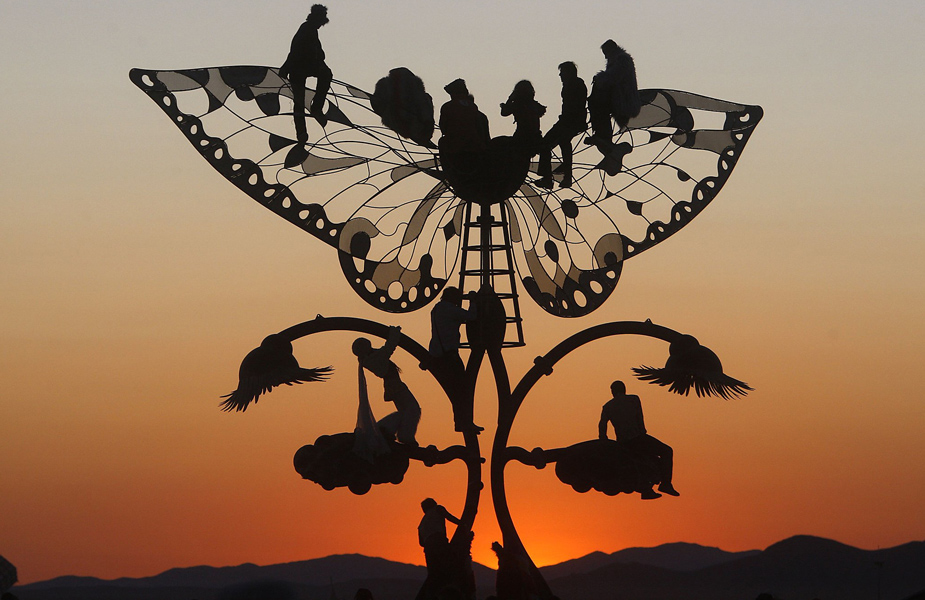 Silicon Valley has been intimately connected to this event since its inception. That's because the tech industry tends to hire the same kind of smart, active, collaborative freethinkers drawn to the challenges of creating something unique on the blank, bleak desert canvas.

As for the tech titans, billionaires like Larry Page and Sergey Brin and Jeff Bezos, have been attending for years. It's a truth widely acknowledged, but rarely properly understood by non-attendees, that Page and Brin chose Eric Schmidt to helm Google because he was the only candidate who'd been to Burning Man.

The ultimate misconception about Burning Man is that it'll be around forever.

“The whole idea is that it won't.” 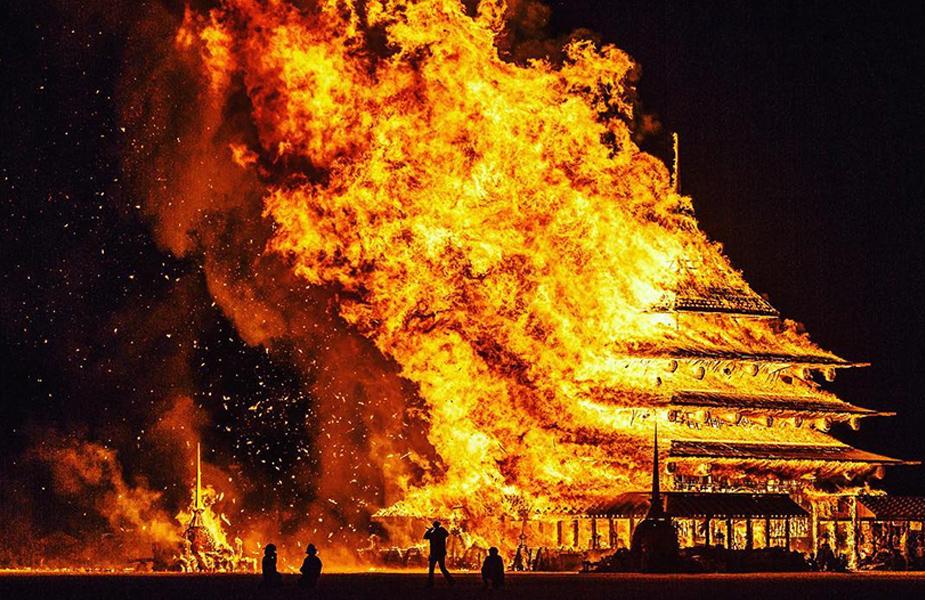 Why not call and talk to us about your retail design installation, digital branding and social media requirements. 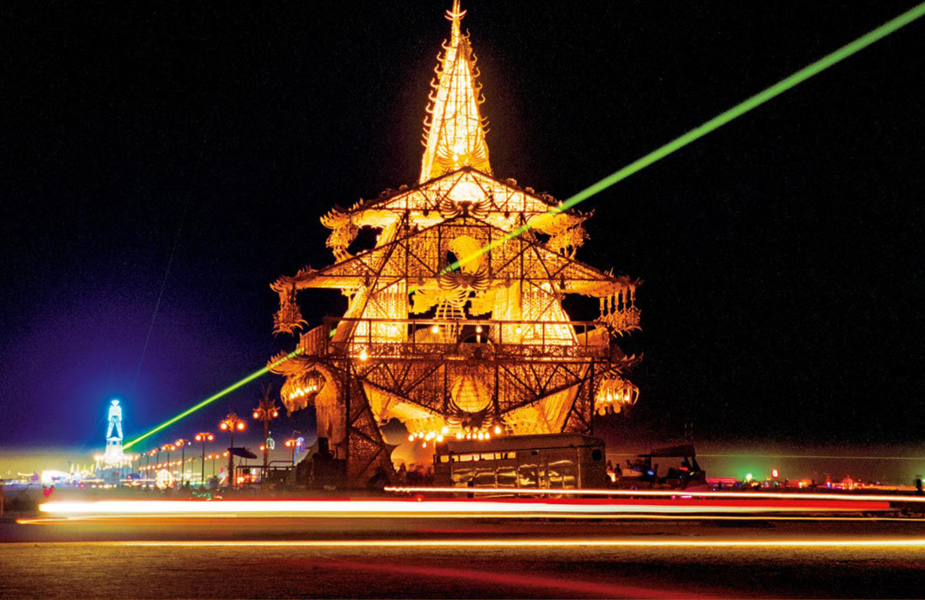